Dalat Vietnam or Dalat city are two of the most common keywords on search engine. Why is this city so famous? What are the factors that make this place so special? So to help you have a better overview of this city. Today, Hoa Dalat Travel would like give you the general information about the flower city. 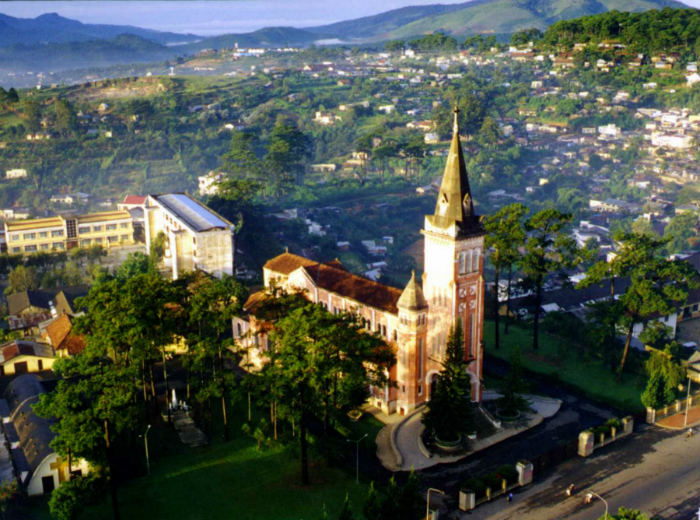 A city with the temperate climate, this city is located on the Lam Vien plateau of Lam Dong province. Dalat is currently the largest tourism city in Vietnam with an estimate of 1,172,568 tourists arrived in November 2017. If you want to find out more about its climate, history and tourist attractions. Let’s follow me to the following sections. 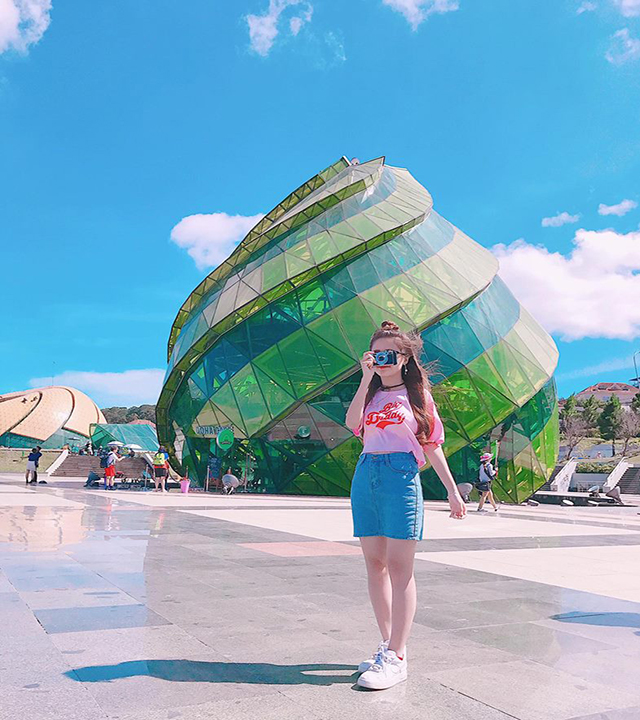 Dalat is not just an ideal destination, but a relaxation paradise as well. When it comes to summer, there are two main reasons to travel to this place. First an foremost, this city has a gentle beauty as well as the cool climate, so you can really refresh yourself and avoid the hustle and bustle lifestyle in other places. 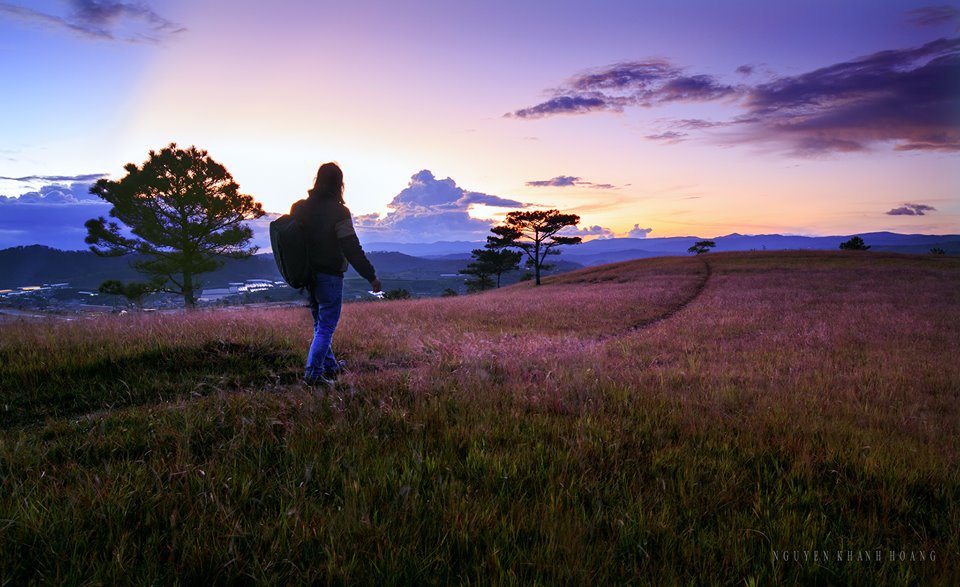 Which province is Dalat?

Dalat is now the first class city of Lam Dong province. This beautiful and famous city is located on Lam Vien plateau of the Central Highlands of Vietnam.

From Ho Chi Minh city if you go by car on the national highway 20, it takes about 8 hours (about 300 km) to reach Dalat. In the future, when the highways are in operation, the time will be greatly shortened.

The origin of Dalat city

In the late 19th century, there was a Swiss doctor of French army, Alexandre Yersin. He was ordered to find a resting place for the French. Then the Central Highlands is the chosen place because of the similarity in climate to France. After that, he went to the Lang Biang plateau and that lead to the birth of today’s flower city.

After exploring the entire Southeast region, on June 21st 1893. Doctor Yersin has set foot on the Langbiang mountain area. Thanks to his important discovery that changed the history of Dalat city.

A meaningful maxim like Latin cities in Latin “DAT ALLIIS LAETITIUM ALLIIS TEMPERRIEM”. The first five words combined into the word Dalat mean “giving this person the joy and giving the other the coolness”.

But according to many ethnographers, it is not true. Dalat’s name is derived from Da Lach pronounced by the Lach people. This is one of three tribes belonging to the K’ho family that share a common life in the northern regions of Lam Dong province .

Particularly, Lach people live from the foot of LangBiang mountain to Dalat city, occupying  around Xuan Huong lake area where a small stream flows through.

According to the language of K’ho, Da or Dak means water, river, stream; Lach (Lat) is the tribe name of the K’ho people. So Da Lach is a stream of Lach people. 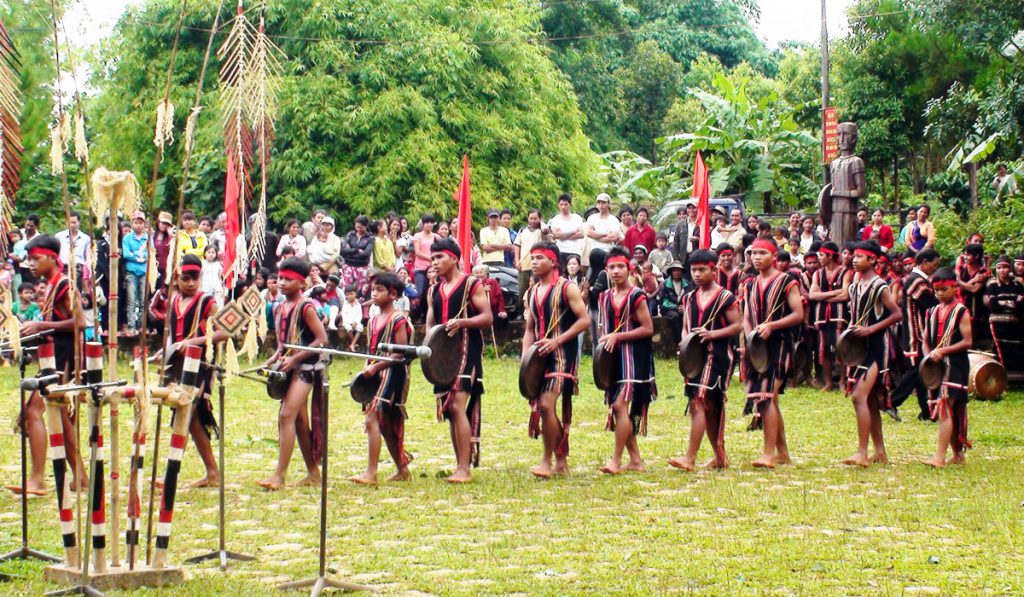 For more than 100 years, this foggy city’s name has many different meanings. But today, we return the original meaning of Dalat. It is a stream of Lach people, a homeland of Lach people, a member of a large family of Vietnamese ethnic groups.

The climate of Dalat – A foggy city

Due to the terrain favored by nature, located at an extremely ideal height. So Dalat city is surrounded by immense green pine forest, along with all year round cool temperate climate. Dalat is the city with the best climate in Vietnam. The climate is cool all year round, the average temperature is not exceeding 20 – 21 degrees Celsius – even the hottest days. And one more special thing is that Dalat is not too cold. During the winter months, the temperature is not less than 10 degrees Celsius. 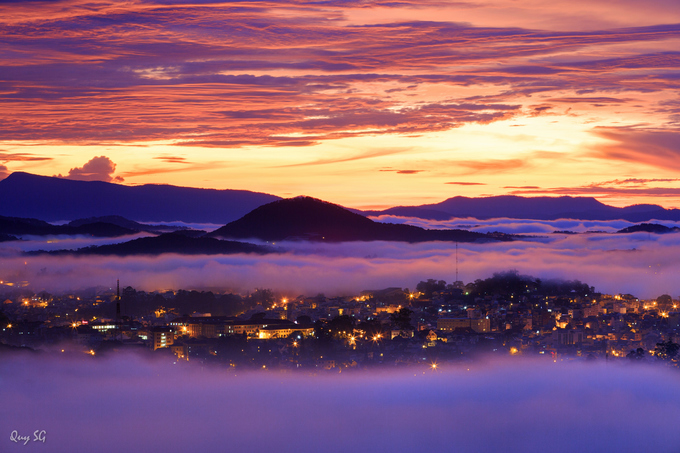 Dalat city has 2 distinct seasons: the rainy and dry season.

General information: mostly starting from December to March. The estimated annual amount of radiation is not as high as 2,258 hours / year. 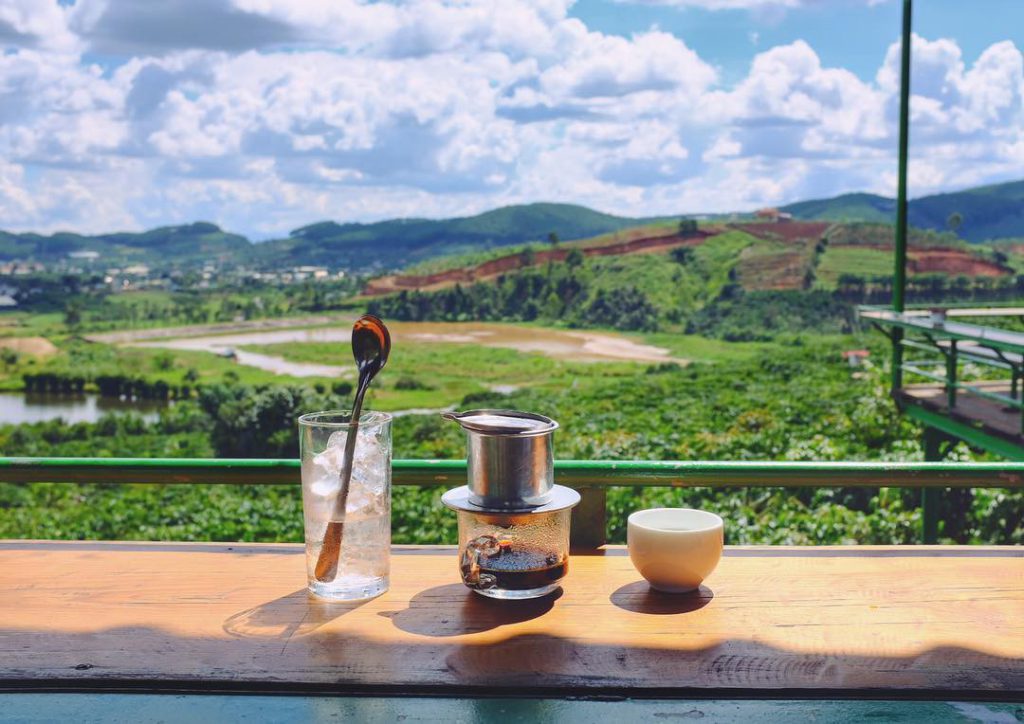 General information: from April to October. But most of the time it peaks on July, September and October. This season, Dalat is often affected by the Southwest monsoon. The average rainfall is 1 562 mm and the average humidity is 80%. 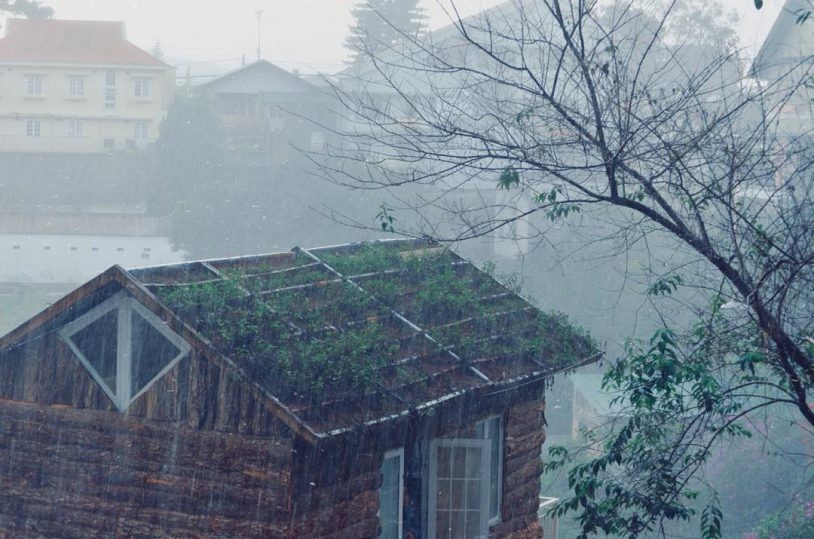 In Dalat, there is also a typical weather phenomenon which is fog. The most popular times are from February to May and from September to October.

Dalat specialties are much loved and much enjoyed by many travelers. It includes many fruits: persimmon, plum, peach, avocado and many unique ethnic dishes and souvenirs of this highland region. 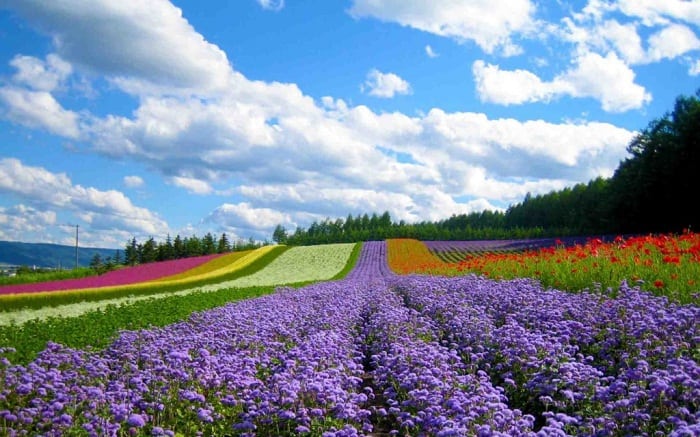 The first hotel in Dalat was built in 1907, it is a wooden house named Hotel Ho (Hotel Du Lac). Today, there are thousands of beautiful new hotels built to cater to the increasing needs of tourists. 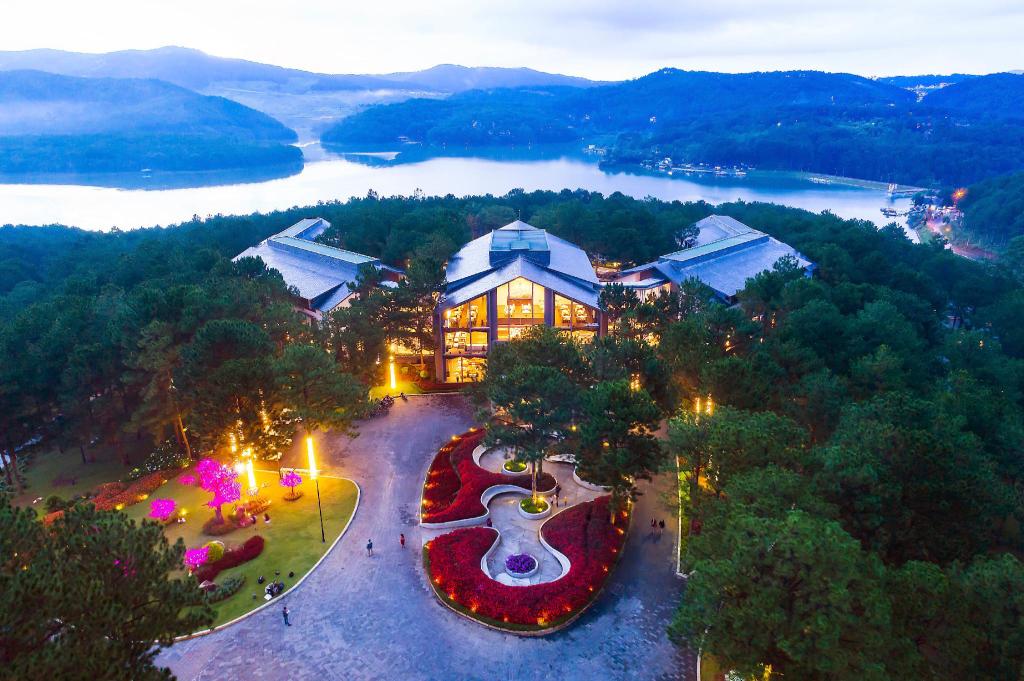 In addition to the hotels, there are thousands of Homestays in Dalat with outstanding sceneries such as hill, valley, flower forest. 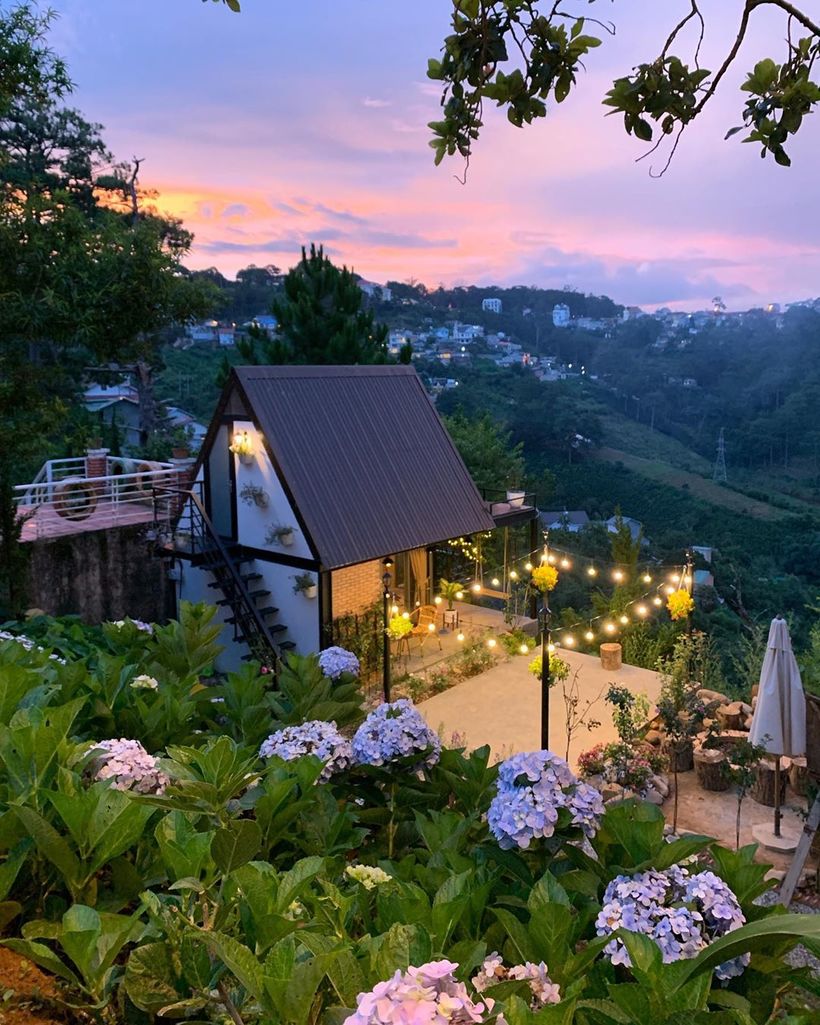 Dalat’s residential community is a very unique integration of people from the North and Central South regions. The whole province has over 20 ethnic groups, the largest group is Vietnamese, followed by M’Nong, Ma, Co Ho … People around Dalat and Di Linh grow vegetables and flowers to supply to the Southern provinces: 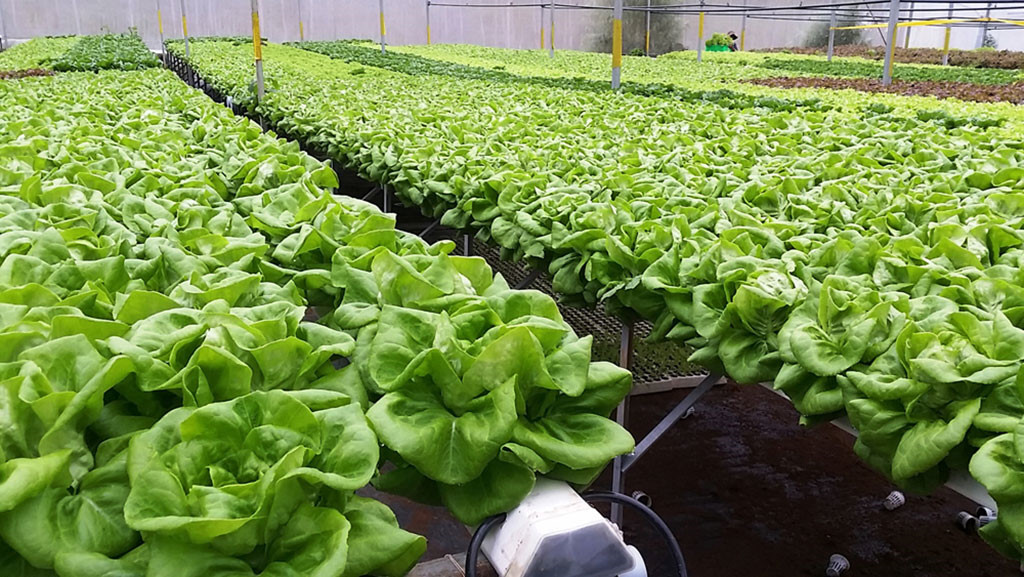 At the village festivals, visitors will watch the ethnic folks dance, sing and play unique instruments which sounds like howling winds and waterfalls flowing on rocky rapids. 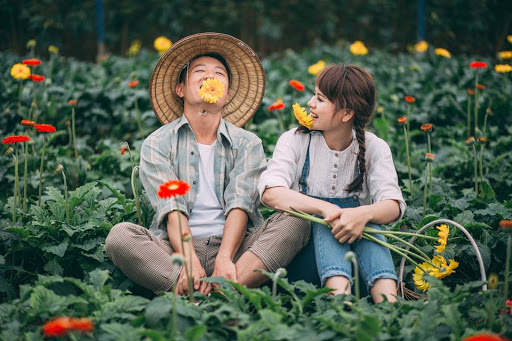 Dalat people are gentle, friendly and hospitable like the colors of cherry blossom petals. The life of Dalat people are the traditional ethnic culture combined with a liberal western lifestyle. It makes visitors feel amazingly comfortable when staying in this city. 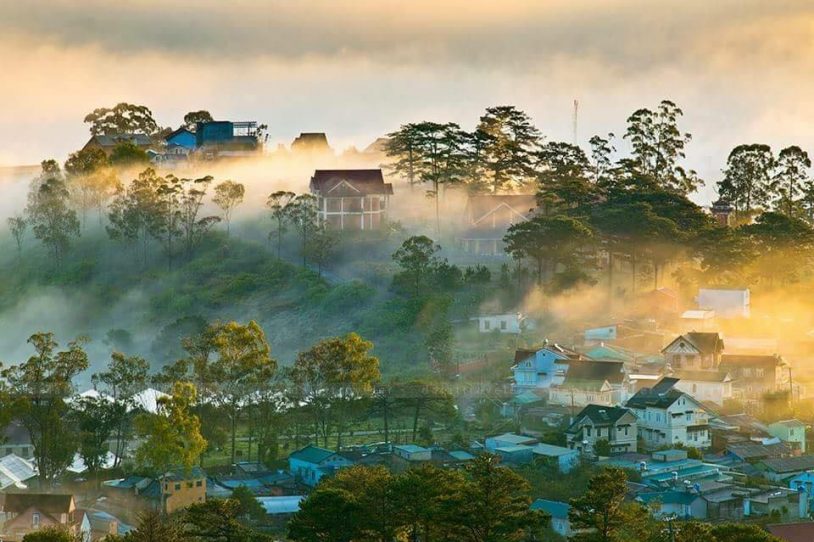 Dalat city is covered with a quintessential beauty – many ethnic cultural identities of the highlanders. Every 2 years, the city of Dalat welcomes the flower festival once. The purpose of this festival is to honoring all the beautiful flowers of the foggy city. 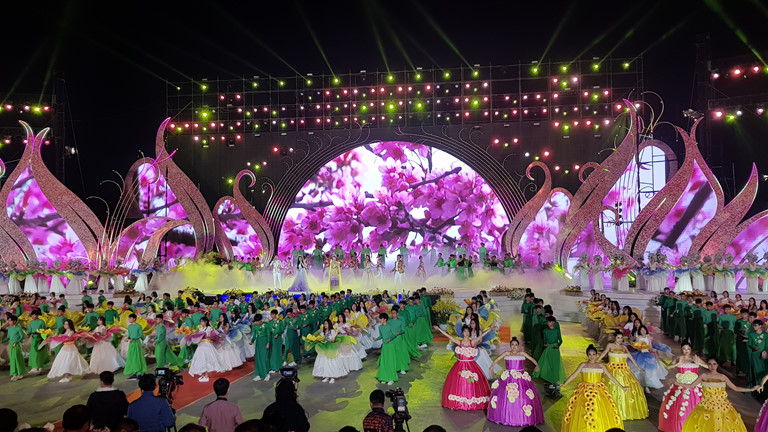 This city also has a library storing over 200,000 books along with tens of thousands of magazine reports. Besides, Lam Dong Museum is keeping more than 15,000 precious artifacts on historical research.

This is the unique point of Dalat that no other Vietnamese city has:

The best of Dalat 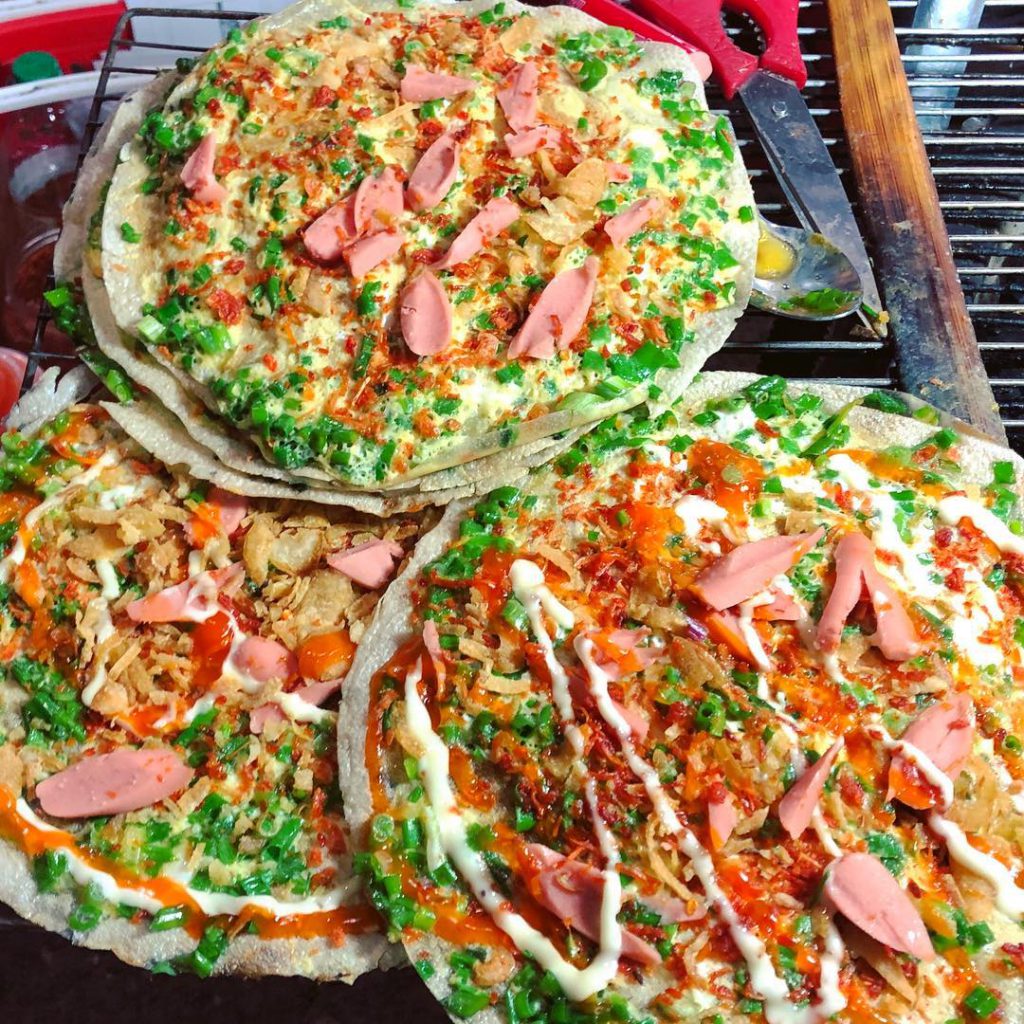 The famous destinations of Dalat

Dalat is famous for its lakes, waterfalls and pine forests. The beautiful lakes in Dalat city  are Xuan Huong Lake, Tuyen Lam lake, Than Tho Lake, Da Thien Lake, Van Kiep Lake and Me Linh Lake. These lakes are located right in the city and each lake associated with an ancient legend. 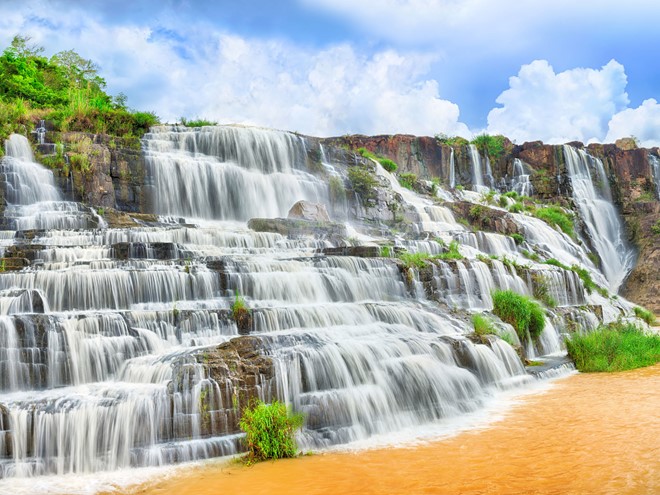 With so many resorts and super eye-catching cafes. Surely you will have a lot of things to do when visiting Dalat Vietnam.

The most outstanding tourist attractions can be mentioned as: 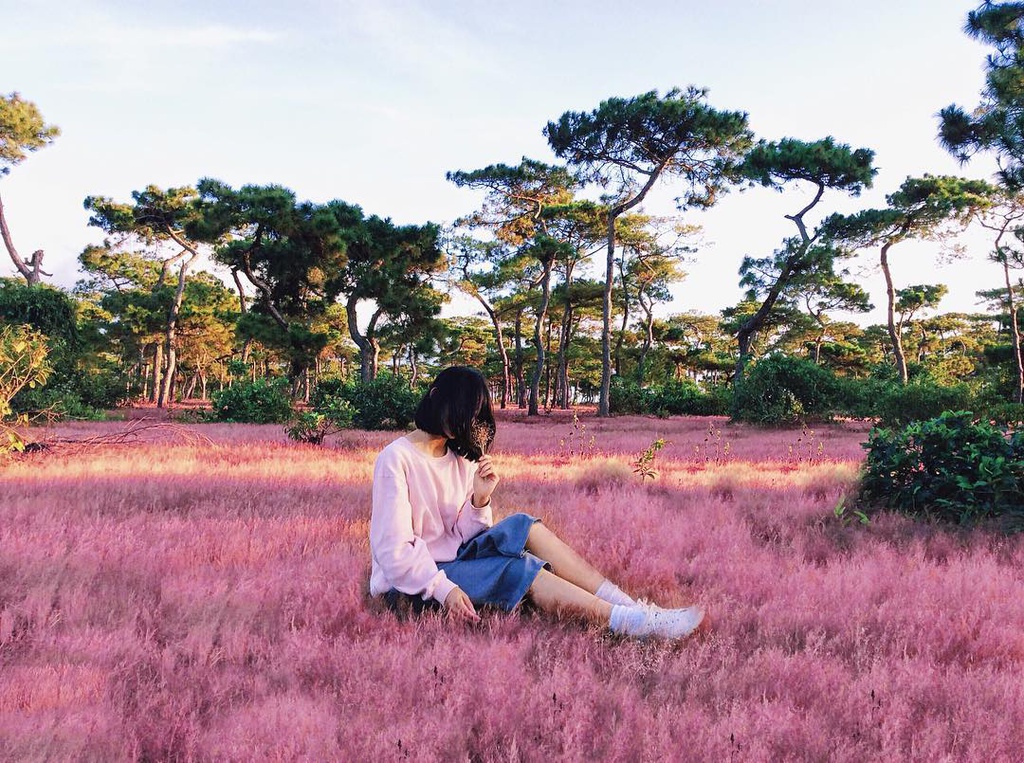 Finally, thank you for your interest in our article about Dalat Vietnam, wish you have a joyful and memorable trip to Dalat city!!